It's Time to get serious about Inflation, the economy, and over-taxation.

Fund kids, not broken schools, and keep our classrooms open. 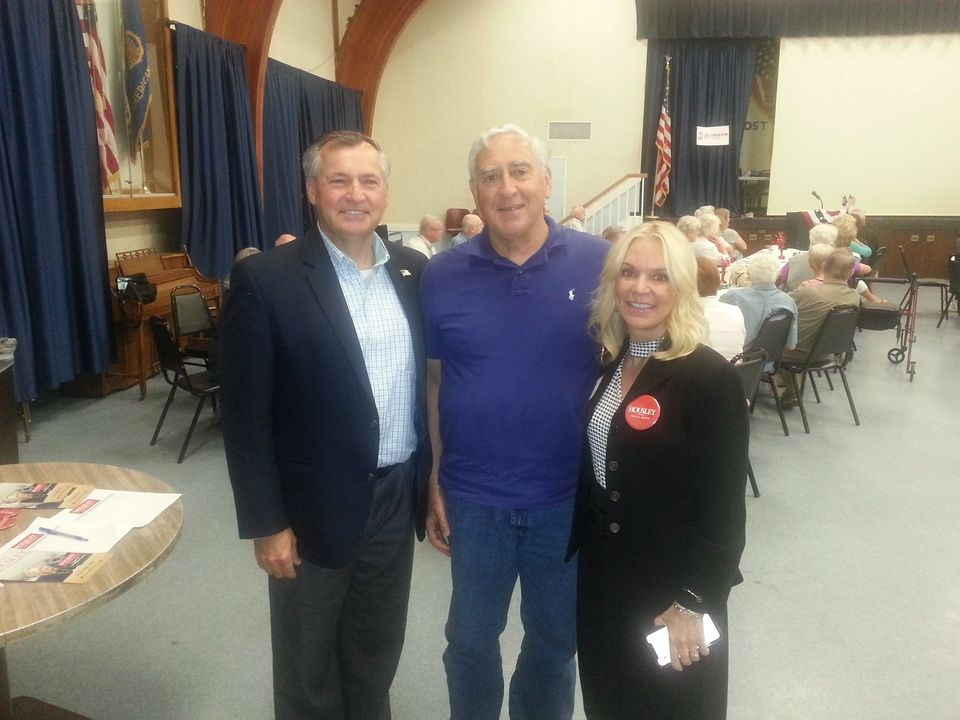 Fred Turk has been an East Sider for nearly 50 years looking to represent his community. He is a husband of 39 years to his beautiful wife, who was a teacher in St. Paul. They have two sons.

Fred is a former member of the Democratic Party and is proud to have met Hubert Humphrey, Walter Mondale, Norm Coleman, and Nick Coleman (former Mayor Chris Coleman’s dad). He switched parties and became a Republican in 1978 because it better fit his conservative views.

While Fred was growing up, his parents owned a small grocery store. He supported his parent small business by working in the store for five years while in school.

Fred received a BS in Mechanical Engineering degree from the University of Wisconsin-Madison. He worked for 35 years as an engineer for the 3M Company and Goodrich Aerospace. Fred has six patents.

Fred is an American Patriot, an Army veteran, with the 247th Military Intelligence Detachment of 205th Infantry Brigade USAR. He was an intelligence analyst and foreign language interrogator.

Fred was licensed for 10 years to teach high school mathematics. He coached soccer and baseball for 15 years at Battle Creek Recreation Center.

Fred has been an avid runner and bicyclist for over 50 years. He particularly enjoys running along the bluffs at Indian Mounds Park and along the Mississippi River. Between running and bicycling he’s put on more than 100,000 miles over more than 50 years.

Fred is an amateur historian. He and two friends co-authored the first website to win an award from the Wisconsin Historical Society.